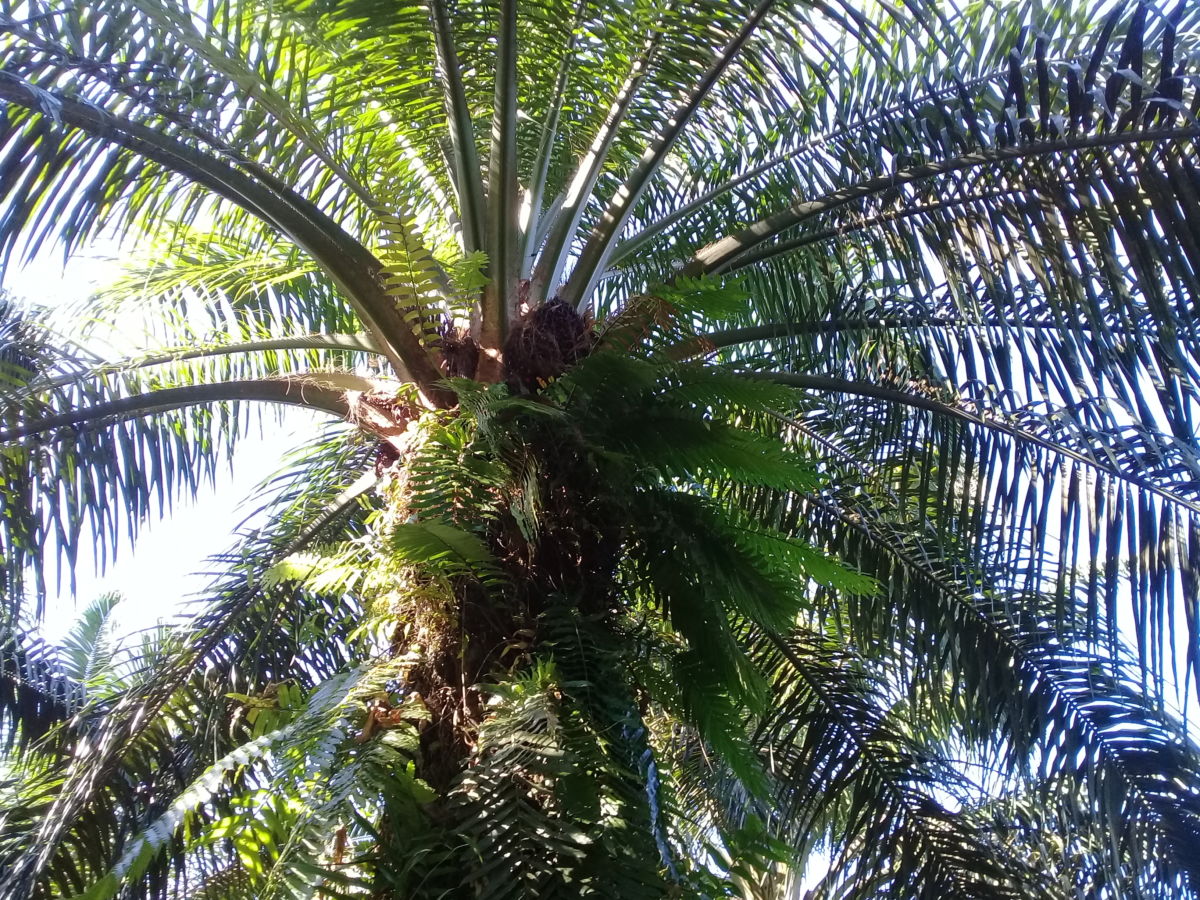 Have you heard of palm oil? You probably have, it’s known in the western world as an evil industry that’s destroying forests, killing wildlife, and any product that contains it should be boycotted. This unfortunately carries a lot of truth about the impacts of the industry, it just doesn’t paint the full picture however. Yes, palm oil production is resulting in mass deforestation, habitat loss, soil erosion, and water contamination. However, it’s also one of the most versatile crops in the world (you’d be amazed at how many products use it), while also being the most efficient vegetable oil when considering yield versus land use. Further, large amounts of farmers in developing countries depend on it to secure their livelihoods, with the alternatives in many cases being significantly more harmful: poaching or logging. Evidently the issue is far too complicated to be black and white, so where does that leave us?

What really blew me away was the extent of the sprawl of trees, in some places it was all you could see in every direction.

Without palm oil the forest would likely be much worse off, larger portions of it would be needed to earn the same amount of money through alternatives. At the same time something needs to change, the amount of forest being cleared is not sustainable and the long term impacts of such biodiversity loss and carbon release haven’t made themselves clear. The Roundtable on Sustainable Palm Oil (RSPO) exists as a way of certifying sustainably sourced palm oil. While it doesn’t come without its flaws, its important to consider that it’s better than “business as usual” and that the entire industry is still in its infancy, having only taken off in the late 80’s.

While I would like to think a mass boycott of palm oil products would demonstrate a consumer desire for change, I think it would likely hurt smallholders to a much greater extent than the large corporations that are causing much more environmental harm. Going forward I think what will be most important is ensuring smallholders have access to resources that both teach them the importance of sustainability and help them attain certification, much like what Forever Sabah and other NGOs are doing. Further, governments need to stop bending over backwards for the big companies that are clearing massive tracts of land. I think structural change that’s relatively out of our control is also needed; one thing we can do is continue to learn as much as we can and educate about the complexity of the issue to be able to find a legitimate sustainable solution.